The truth behind Alexi Giannoulias

Alexi Giannoulias is currently associated with the latest wave of new politicians. The young politician is familiar with the problems of the middle age, as well as the potential problems of the future generations – a well deserved change.

A constant growth as the most prolific politician in Illinois

Alexi Giannoulias interacted with the politics when he started his university studies. He studied political sciences and became familiar with the history of the world, trends and how various political influences changed the world overtime. It was that time he realized there are certain things that go in the wrong direction and need immediate fixing before it is too late. He decided to pursue a proper career in politics while he was still studying.

Soon after graduating from college, his influences in the political world were on and off. In 2007, he became the Illinois Treasurer. He held the position until 2011. That is when the real political career began. Prior to this, he joined the Democrats and run for the local elections in 2006. No one really gave him too many chances, especially as Republicans had the chair for about 12 years. But the unexpected happened. In the fall of 2006, he defeated the Republican candidate with 54% of the votes. Not only did he manage to cease longterm domination of the Republicans, but he also became the youngest State Treasurer in the USA. He was only 30 years old.

In 2009, he thought about pushing for the US Senate, but he chose not to seek election. In 2010, Alexi Giannoulias won the Democratic primary. During the same year, he competed against a Republican and a Green Party member for the general elections, but he lost in front of the republican. He went away from the public life for a while, only to be back in 2018 as one of the members in the Chicago Public Library Board. 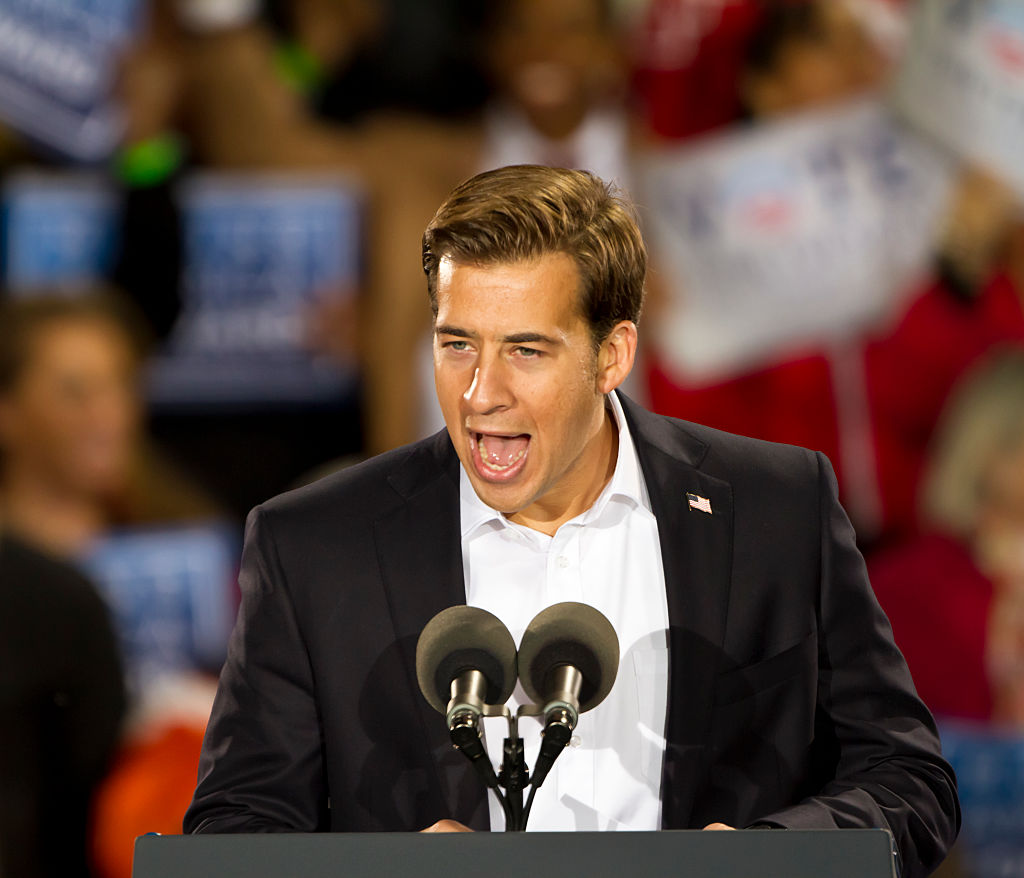 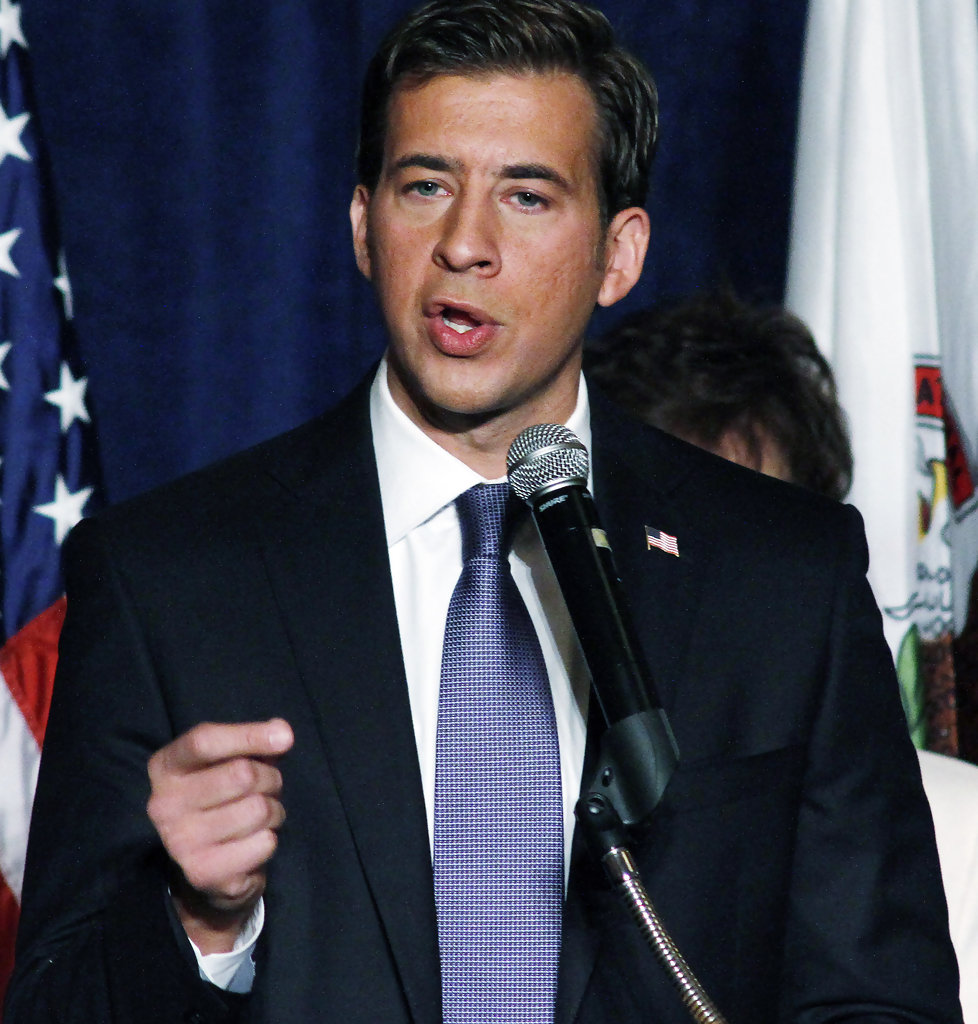 The young politician made an amazing impression as a State Treasurer. No one was expecting him to have any experience or the courage to get straight to the action, especially as he was so young. However, he decided to prove everyone wrong. He signed an executive order on his very first day in the office as a State Treasurer. The order was about enabling the most sophisticated package of ethics.

So, what did this order to? It literally changed everything throughout the local system of Illinois. Simply put, this new order was more about transparency and the capability to reduce corruption. The Treasurer was no longer able to get and accept contributions of any kind from contractors in the same business, office employees and banks. He also took action on a few debt ridden hotels connected to political figures.

Alexi Giannoulias was endorsed by multiple organizations and institutions for his efforts to increase the quality of life in Illinois. He conducted a series of small projects, as well as a few major operations that literally changed everything for millions of people. Some of the organizations that endorsed him include the Planned Parenthood, SEIU, AFL-CIO, AFSCME, Human Rights Campaign and Sierra Club, among a few others.

In the spring of 2010, he was endorsed as a supporter of LGBT equality and a man of honor against discrimination. Believe it or not, Dick Durbin – the second ranking Democrat – endorsed him as well and even served as his chairman during a campaign. Even President Barrack Obama publicly expressed his support for Alexi Giannoulias. In fact, the President also joined him on a campaign trail to show his support.